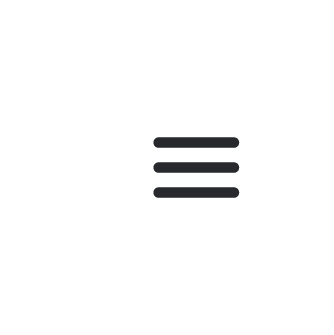 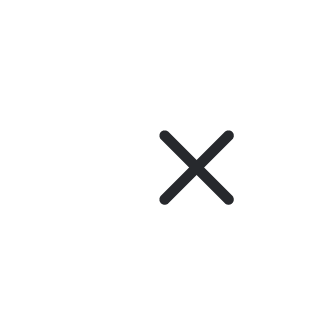 Raising awareness and mobilizing action around a complex issue such as poverty takes an evocative and compelling visual identity. This image, which shows an idealized Dallas skyline contrasted with a shattered skyline below, was created for CitySquare, a non-profit dedicated to fighting poverty in Dallas, Texas. The image was used as their visual identity on social media during their summer awareness and fundraising campaign, "Do You Really Know Your City?"